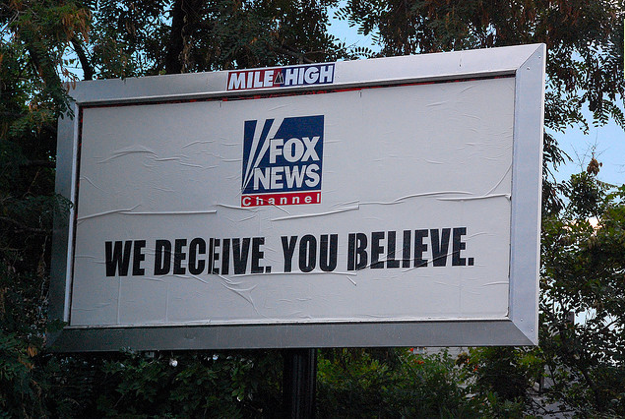 Very appropriate for CNN or MSNBC or ABC,CBS,NBC!!

We know about deception... 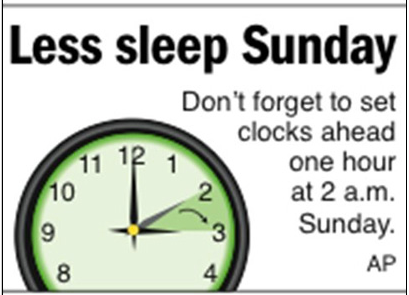 "60 Minutes had an absolutely devastating report on the Obama administration’s failure to protect Ambassador Chris Stevens and other Americans in Benghazi.

There were clear and unequivocal warnings which were ignored, and the Obama administration lied about these warnings after the attack.

Hillary and Obama blamed a video and stood by the caskets perpetuating that lie.

And remember how almost all of the media obsessed with Mitt Romney’s statement over Benghazi, and colluded to ask Romney gotcha questions while downplaying and obfuscating what really happened.

Similar topics
» Well, It Was "National News" in 1943!
» Not Political—Not National News, But...
» THIS Made National News?
» Pam Geller Makes National News...
» A typical lefty tactic or no news is good news.