Is the US Going to Lose Our 50th State to China?

Is the US Going to Lose Our 50th State to China?

I have long sought the exchange of Yellowstone National Park for our debt to China—it's going to blow up anyway. However, China has now aimed its claim to the Hawaii Islands, by supporting the "Hawaiian Nationals" that I had written about earlier.

Chinese threats to back several groups of Hawaiian independence activists who want to restore the islands’ constitutional monarchy, ousted in a U.S.-backed coup over a century ago, has raised concerns that military facilities on the strategic central Pacific archipelago are threatened at a time when the Obama administration is engaged in a major shift toward Asia as part of its military and diplomatic rebalance.

Michael Pillsbury, a Pentagon consultant and author of the recent book 100 Year Marathon, said Chinese military hawks, known as “ying pai,” told him they are ready to provide arms to Hawaiian independence activists in retaliation for U.S. arms sales to Taiwan.
http://freebeacon.com/national-security/hawaiian-independence-movement-attracts-chinese-interest/

Remember when Obama was in Hawaii, and referred to our 50th state as belonging to "Asia"?

Was Obama's gaffe about Hawaii being in Asia a slip on his intention of giving China Hawaii to pay our debts?"
https://answers.yahoo.com/question/index?qid=20111117070416AAZBBJF

My opinion is that "Hawaiian Nationals" are not dedicated enough to the movement to assist China in taking over. 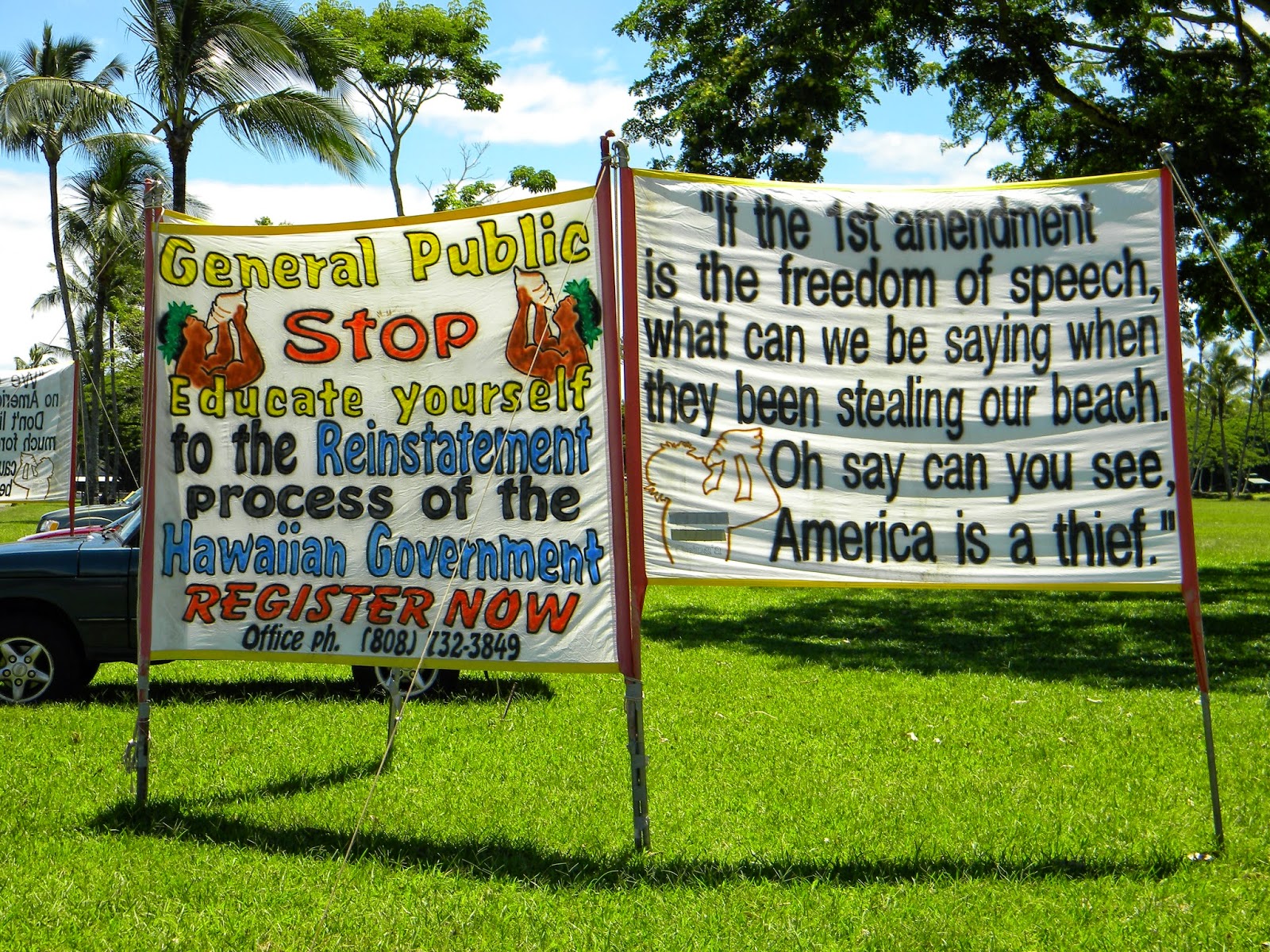 It's still a scary thought—or at least, it should be...

Similar topics
» ObamaCare May Shape Up As A Good Deal!
» A State is to Dump its State Income Tax?
» The Bruins Lose The First Game
» Obamacare Challengers Lose
» Boehner Calls Snowden A Traitor