"...[T]here is some compelling evidence that North Korea just might be able to deliver on its threat to make a catastrophic nuclear attack on the United States: North Korea has conducted three successful nuclear tests, and has weaponized its nuclear devices into warheads that are deployed on its Nodong medium-range missiles.

In December, North Korea successfully orbited a satellite weighing 220 pounds--so they could deliver against the United States, or against any nation on Earth, a small nuclear warhead. A nuclear weapon designed specially to generate a powerful electromagnetic pulse (EMP)--a single such "Super-EMP" warhead would be able to collapse the U.S. electric grid and other critical infrastructures, inflicting catastrophic consequences on the entire nation--would probably be deliverable by North Korea's so-called "Space Launch Vehicle" over the United States.

Now Russia is taking "virtual" pot-shots at our Navy with missiles.

"...U.S. missile defenses in Asia currently are at a heightened alert status as a result of tensions with North Korea. The communist state has threatened to conduct nuclear missile attacks on the United States and South Korea.

The incidents were detected by U.S. intelligence-gathering systems in the region and reported recently inside the Pentagon.

“As a matter of policy we do not comment on matters of intelligence,” Lt. Col. Catherine Wilkinson said when asked about the Backfire bomber incident.

The Tu-22 bomber can carry up to three air-launched Kh-22 land attack cruise missiles. The bomber has a range of about 2,500 miles..."
http://freebeacon.com/russian-bomber-roulette/

"After the election, I'll have more flexibility"
—Obama to Putin

Let's remember Pearl Harbor and some other lessons from history.

Missile Defense, Then and Now

"Readers of a certain age will recall the battles over missile defense that raged during the Reagan administration. Virtually all Democrats opposed all forms of missile defense, deeming the concept not only unfeasible–”like hitting a bullet with a bullet,” as though that were impossible–but destabilizing as well.

John Kerry’s denunciations of missile defense were typical: “a dream based on illusion, but one which could have real and terrible consequences,”

As recently as 2008, Barack Obama said that he didn’t “agree with a missile defense system” and promised to slash funding for development of such systems. He did, too." 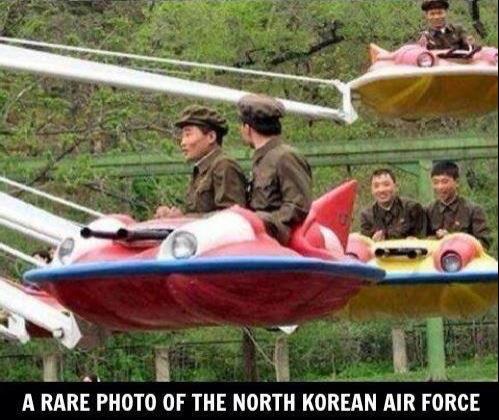