I don't know what's different, 10 million are already in Europe today. These will be disguised as "immigrants". 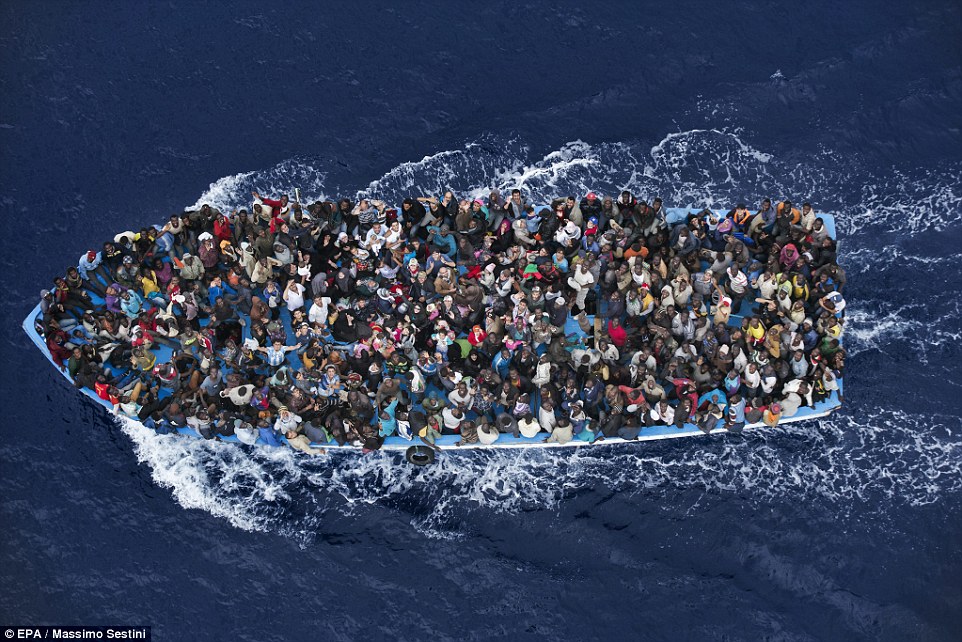 Top U.S. counterterrorism officials say they worry a potential terrorist could be hiding among refugees who are looking to come to the United States after escaping the brutal war in Syria.

“.....As it happens, being an old-school imperialist, I read a lot of history. No doubt I “could stand to read” more, as Fisher advises. Before the civil war, Beirut was known as “the Paris of the east”. Then things got worse. As worse and worser as they got, however, it was not in-your-face genocidal, with regular global broadcasts of mass beheadings and live immolations. In that sense, the salient difference between Lebanon then and ISIS now is the mainstreaming of depravity. Which is why the analogies don’t apply. We are moving into a world of horrors beyond analogy."
http://www.steynonline.com/6818/living-history

Similar topics
» The Invasion
» "Dirty Bomb" in Europe?
» Arrest warrant has been issued in a violent home invasion.
» Europe has Democrats?
» Elizabeth Warren threatens companies she suspects of funding public criticism of her