"The so-called retreat was nothing more than theatrics. “It was a ploy to get people to back off, to get people out of the way. They weren’t expecting us to get this amount of people here. They were surprised by the numbers and so they wanted a way to get us out of here. This was a ploy to get us out of here and then they’re going after the Bundys.” He said that when he was at the Bundy ranch on Saturday there were an estimated 600 to 800 protesters present when federal agents were releasing the cattle." 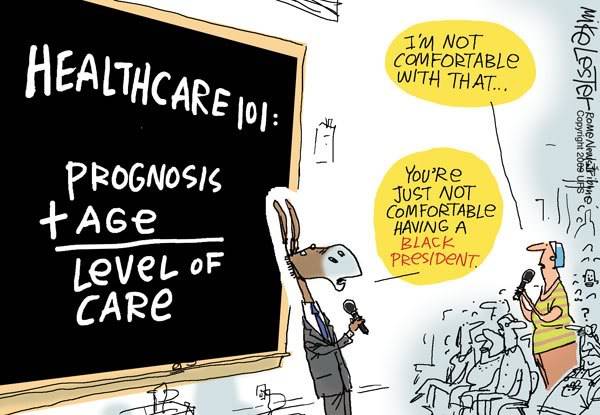 The federal agency that backed down over the weekend in a tense standoff with a Nevada rancher is being accused of leaving a trail of wreckage behind.

"They had total control of this land for one week, and look at the destruction they did in one week," said Corey Houston, friend of rancher Cliven Bundy and his family. "So why would you trust somebody like that? And how does that show that they're a better steward?"

The BLM and other law enforcement officials backed down on Saturday in their effort to seize Bundy's cattle, after hundreds of protesters, some armed, arrived to show support for the Bundy family. In the end, BLM officials left the scene amid concerns about safety, and no shots were fired.

The dispute between the feds and the Bundy family has been going on for years; they say he owes more than $1.1 million in unpaid grazing fees -- and long ago revoked his grazing rights over concern for a federally protected tortoise. They sent officials to round up his livestock following a pair of federal court orders last year giving the U.S. government the authority to impound the cattle.

The feds, though, are being accused of taking the court orders way too far.

On a Friday night conference call, BLM officials told reporters that "illegal structures" on Bundy's ranch -- water tanks, water lines and corrals -- had to be removed to "restore" the land to its natural state and prevent the rancher from restarting his illegal cattle operation.

However, the court order used to justify the operation appears only to give the agency the authority to "seize and impound" Bundy's cattle.

"Nowhere in the court order that I saw does it say that they can destroy infrastructure, destroy corrals, tanks ... desert environment, shoot cattle," Houston said.

Bundy's friends say the BLM wranglers told them the bulls were shot because they were dangerous and could gore their horses. One bull was shot five times.

But Houston said the pen holding the bull wasn't even bent. "It's not like the bull was smashing this pen and trying tackle people or anything," he said. "The pen is sitting here. It hasn't moved. No damage whatsoever. Where was the danger with that bull?"

Plus he said BLM vehicles appear to have crushed a tortoise burrow near the damaged water tank. "How's that conservation?" he asked.