During the original study, published Monday in Proceedings of the National Academy of Sciences, the researchers were testing 33 healthy people (a very small number) on a variety of different measures, some of which were mental tests.

But they also swabbed the throats of the participants and did a genetic analysis of what was there. In 14 of the 33 people, they found genes from a virus that until now had never been found in living people (researchers had found it once before in someone's brain during an autopsy, but they didn't know whether it had been there when the person was alive).

The virus, called ATCV-1, is a chlorovirus, a family of viruses that infect plants. This one affects algae — that green stuff that grows on water — in lakes all over the world. But as far as researchers knew before this, viruses like this very rarely cross from one kingdom like plants to another, like animals. And even when they do, it's more likely that they would go from plants to some type of invertebrate, not all the way to a complex animal like a human.

Here's the most interesting part (for most of us): Because the original study included cognitive tests, the scientists compared the data and saw that people with the virus living in their throats processed visual information about 10% slower than people without the virus — and this difference could not be explained by other factors like age, sex, race, socioeconomic status, education, place of birth, or smoking status.

The specific visual information tests in which a difference was shown included things like drawing a line that connected numbers in sequence that had been scattered on a page. People with the virus also seemed to have a shorter attention span.

To check if this group was somehow different from the general population, the team checked another 59 people for the virus. Out of the final 92, it was present in 40, about the same rate as in the initial, smaller group.

To investigate whether the virus might be the cause of that change in visual processing and attention, the researchers then injected mice with the same virus.
Read more: http://www.businessinsider.com/algae-virus-may-be-changing-cognitive-ability-2014-10#ixzz3Hjhu5ET5 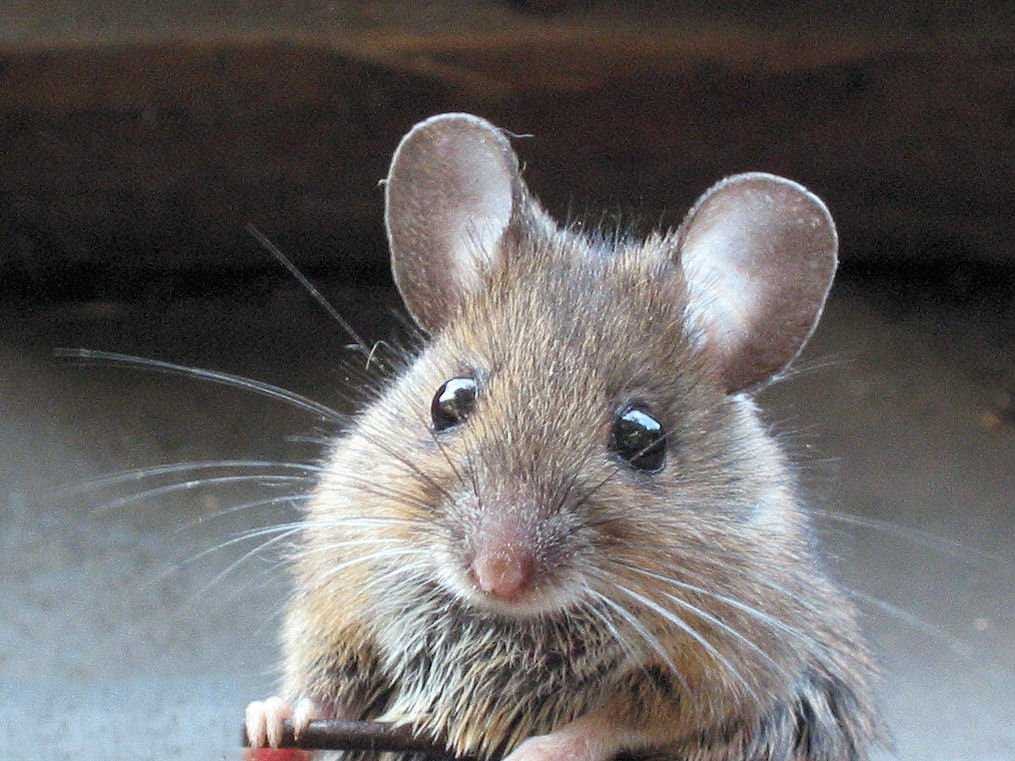 This is just half of the article.

That explains why you are such an odd character.

I wish there were a thumbs up feature! LOL LOL LOL It is exactly what I was thinking

obervantone wrote:I wish there were a thumbs up feature!  LOL LOL LOL   It is exactly what I was thinking

Four out of three people say I'm poor in math.

Photo of algae mid-season—growing on a stalk of vegetation—far left side of photo... 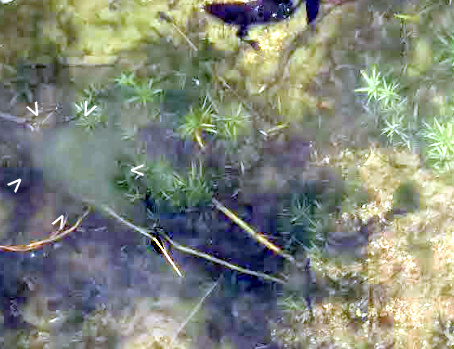 Similar topics
» Don't Let SBONH Do Away with the 150'-Rule...
» TX-Family calls for help with mentally unstable man. Cops show up and kill him.
» Benghazi info released.
» Art Bell Returns on Sirius XM...
» Most Americans Are Making a Profit Off Of Government