Are You Getting All the News?

Are You Getting All the News?

Jet returns to Dulles after passenger disregards instructions from the crew

A United Arlines jetliner returned to Dulles International Airport on Monday night after takeoff when a passenger failed to comply with crew instructions, the airline said.

Local law enforcement officers met the plane at the gate at Dulles and detained the passenger, the airline said.

No passengers were injured and no weapons were found, said a spokeswoman for Dulles....
The Washington Post's Local Blog

Why not say a passenger rushed the cockpit door—yelling "Allah Akbar"?? 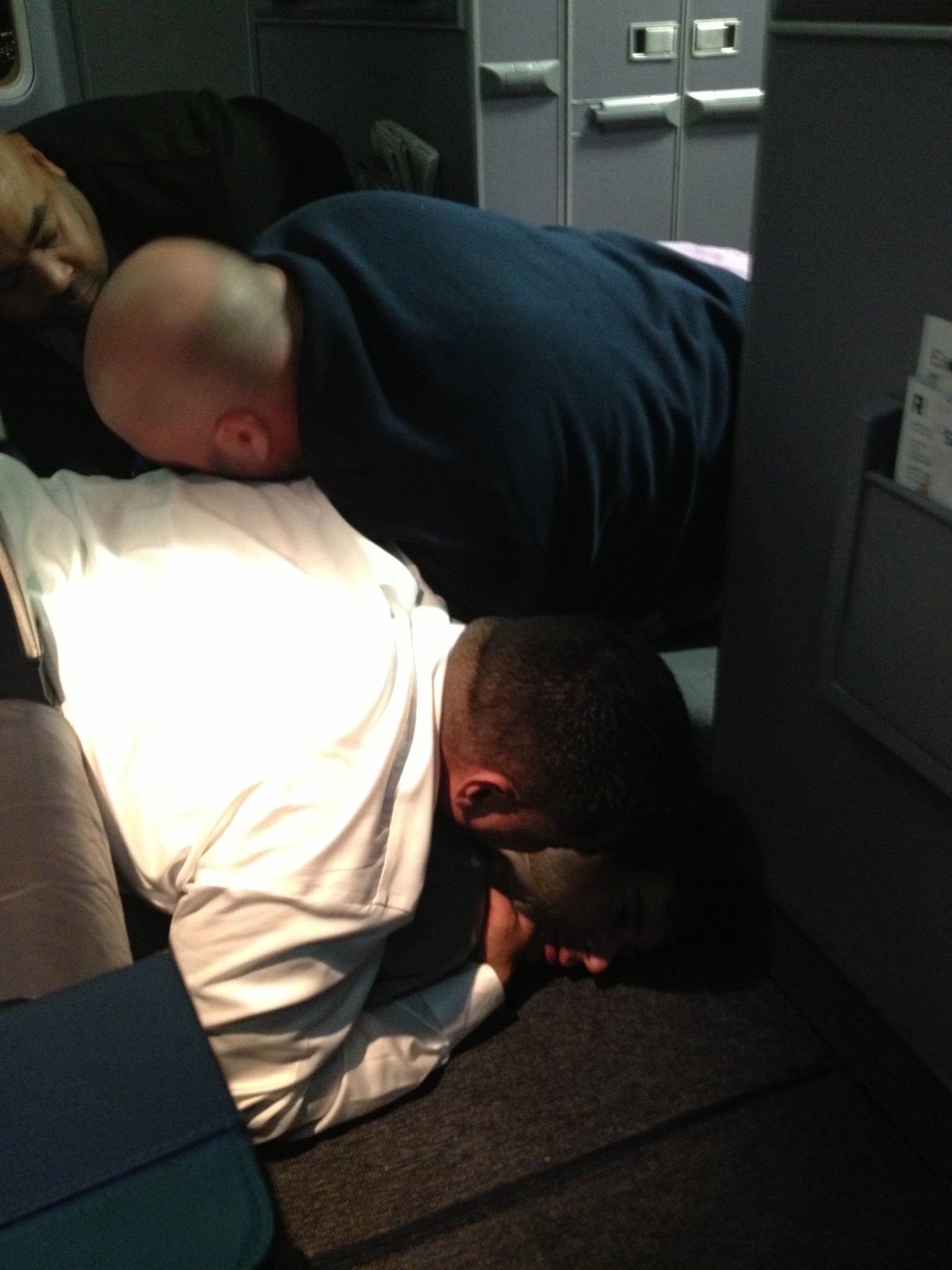 Our Republic and Press will Rise or Fall Together...
Jos. Pulitzer

The US can't find half of the troops it trained to fight ISIS.

“With all the immense military power the US has at its disposal, the start to the mission is nothing short of an embarrassment and if it has any hope of succeeding, it needs to show results fast,” said Charles Lister, a visiting fellow at the Brookings Doha Center and an expert on Syrian insurgent groups.

That was the last news until CNN’s tweet, raising the question of what happened to the 30 remaining members of Division 30. Did they quit because the fight’s become too dangerous with Al Qaeda targeting them? Did they join the Nusra Front, perhaps? Or did Nusra murder all of them, hoping to make a statement about collaborating with America? “Working with Americans makes recruits a target,” the NYT noted last week, “not just of the Islamic State but also of the Nusra Front.” The more ruthless the jihadis are with Division 30, the stronger the message will be sent to future American recruits that they’re marked for death on all sides once they reach the battlefield. All of which, mind you, was entirely foreseeable: Realistically, what could a small band of a few dozen recruits be expected to achieve facing Assad’s troops on one side and two battle-hardened jihadi outfits on the other? And yet they were sent into the field anyway. Why?

In case you missed it last week, here’s the AP noting the other side of the Syria coin — that despite a year’s worth of sporadic bombing by the U.S., ISIS is no weaker now than when Obama first began targeting them a year ago.

The new nuclear deal is horrible enough to probably ensure that Iran will be the biggest foreign policy failure of his presidency, but don’t draw any firm conclusions yet.

After Libya and now this, there’s no telling how bad things might get over his last year and a half.
Hot Air